Hottest Social Media App Explained: What Is Clubhouse? Why Elites Are Using It? And What Are Its Flaws? 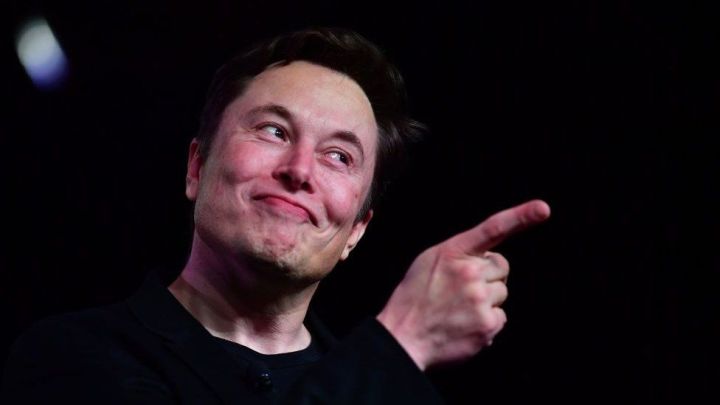 Thanks to Elon Musk who tweeted about his talk on Clubhouse, this voice-based app quickly grew from a small elite community with only 600K users into one of the hottest social media products at the moment with over 5 million new registered users. To seize the chance of talking to celebrities like Kevin Hart, Drake, Tiffany Haddish, a Clubhouse invitation code was even auctioned off on eBay for hundreds of dollars at one point. Voice-based social media app is nothing new, but why Clubhouse suddenly became so popular?

Clubhouse is a voice-based social media app that was launched in March 2020. It does not support video chats, text messages, or audio recordings. It contains several types of chat rooms: the private chat room where only participants can add people, the semi-open chat room where people who follow each other or the administrator can join, and the 5000-attendee open chat room where all Club fans are welcomed. Every chat room has a moderator and can invite several guests. The moderator will decide the speaker and choose the audience who “raises hand” to join the chat.

Besides its minimalist design, Clubhouse is quite user-friendly. You don’t need to verify yourself to use the app. After registration, the system will recommend various types of Clubs and celebrities according to your interests. You’ll find Clubs talking about language learning, music, culture, arts, and many more. You’ll know discussions other users are participating in. There is also a calendar system that marks the Room you booked.

To summarize, here are some successful features of Clubhouse:

Although the app is not originally designed for elites or tech geeks—— instead, it positioned itself as a “Drop-in Audio Chat”—— its salons led by elite KOLs and their quality content are now the key to attracting users.

The user quality of an app largely depends on its “seed users”. Clubhouse was introduced among entrepreneurs, investors, and celebrities in various industries at its first stage of development. The app would highlight the most active or celebrity users to encourage them to share more high-quality content, which then led to positive feedback and ensured the quality of upcoming content.

Until now, Clubhouse has only the iOS version, and each user can generate only two invitation codes. Even a person with no interest would stay for half an hour, he would swipe to find out the “charm” of Clubhouse since it is hard to get an entrance ticket. What a pretty smart way to retain app users.

Distance is another aspect that matters. Unlike the traditional conference format where guests are more important to the event who occasionally interact with audiences, attendees in a Clubhouse talk can switch their roles between speakers and listeners. From this point, Clubhouse is like a combination of Podcast (PUGC) and Zoom (UGC) meetings,  allowing users to participate almost anywhere they like with no dress codes.

Due to the pandemic, thousands of conferences and events were canceled or switched to online. Apps like Zoom come with limited social features, Twitter and Facebook are a bit less-specific for online interviews. As investor Rahul Vohra said in a Clubhouse talk, the app was released at the right time, it started just as the world stopped.

Here are some shortcomings of Clubhouse:

1. Users could easily miss the event

Since Clubhouse does not provide videos, text messages, or audio recordings, users will have to find ways to record important info. This feature can be considered as both a strength and a weakness.

The time for users to get free knowledge won’t be too long, as the app’s company needs to feed itself. It’s impractical to ask celebrities to keep spending time sharing their inside knowledge in open discussions for free. On the other hand, if the app charges for its content, it will somewhat dampen the user’s enthusiasm to participate.

Once the demand for revenue emerges, the app will need to absorb more users, which contradicts its advantages of elite-led community and quality content.

The voice-based social media app is nothing new. We have witnessed the death of several apps of the same kind due to a lack of user acceptance. Perhaps these apps focused more on social features instead of building communities with quality content as Clubhouse did.

For ordinary users and Podcast lovers, it’s always good to have one more place where they can learn new things, exchange different ideas, and even have a 30-minute conversation with their idols.