Samsung Unpack 2019: A foldable phone, Galaxy S10, and we still have the headphone jack 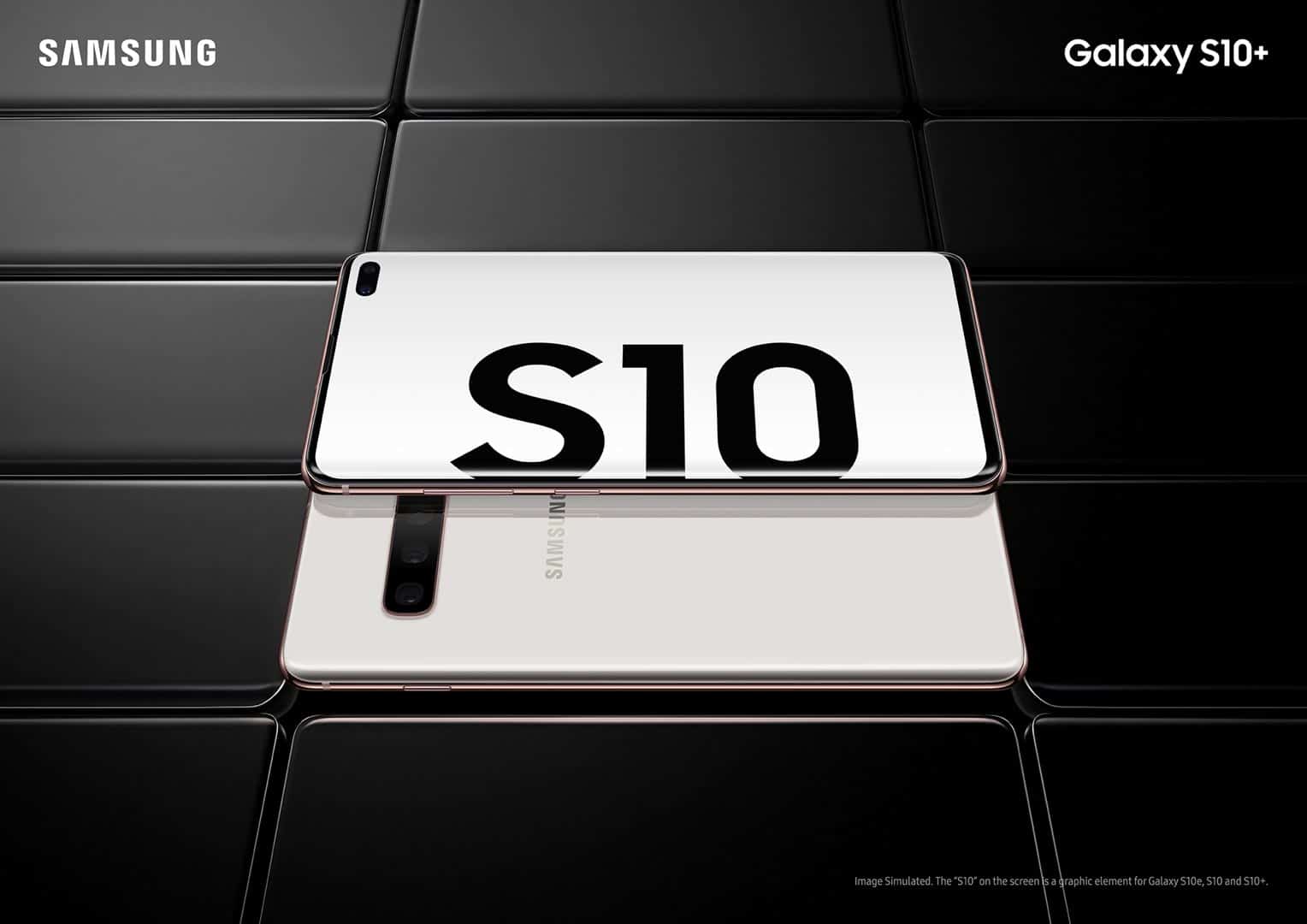 From just two rear cameras for the lower end Galaxy S10e to the three-camera setup for the Galaxy S10 and the Galaxy S10+, to the Galaxy S10 5G has a quadruple camera system, Samsung is embracing the multi-camera design, and using AI to make enhance the image quality digitally.

That also means the cameras would work together to give users more room for optical zoom. All four models have the ultra wide camera could yield a 123-degree view from the lens.

In terms of the screen, Samsung has always been the front runner in terms of having the best screen out of all major smartphone companies. The entire lineup uses the AMOLED screen with HDR10+ certification, which means you will get more contrast and amazing dynamic range.

Samsung tried to hide the punch hole camera on the top right, but it is still noticeable when the screen is bright. The Galaxy S10, the Galaxy S10e, and the Galaxy S10 5G will have the same 10MP F1.8 selfie camera when the Galaxy S10+ will have a dual camera setup. The lens Samsung picked for the front camera isn’t particularly wide, covering about 80 degrees of view.

This year, Samsung also added something interesting charging features for their new phones. The PowerShare mode lets you use your phone as a charger to charge other Samsung devices, including another Samsung phone or the newly released Galaxy Buds and the Galaxy Watch Active. It would also allow you to charge two phones at once with just one charger.

For the software, Samsung added a bunch of powerful features including the camera filters that could change the size of your nose and your chins.

And yes, we still have the audio jack.

After eight years since Samsung teased a foldable phone, we finally get to see one, and it looks nothing like what Samsung promised.

However, it is the best foldable phone we’ve seen yet because it actually folds itself. Before Samsung, Royale and Xiaomi both showcased its foldable phone. What we have seen are phones with a screen that could bend instead of folding.

Samsung promised to offer its user a brand new experience. The main display has a 7.3-inch dynamic AMOLED screen, and the cover display has a 4.6-inch HD display.

However, it is still unclear how the user experience will be with a different screen arrangement. But from what we can see, Samsung loaded the model up with 6 cameras and a 12G RAM space and a 4,390mAH battery. It looks like it will be an experiment for Samsung for a new flagship design.

The Galaxy Fold will come with a 512G of storage space without a MicroSD slot that typically comes with a Samsung phone.

The smartphone will be available on April 26th starting at $1,980.

One of my favorite things about the Galaxy Buds is they come with the phone. Samsung said if you buy a Galaxy S10 they will include the wireless Buds with the purchase.

The in-ear style headphone looks a little bulkier than the Apple AirPods, but it also means it comes with more features. One of the major problems with wireless headphone is bad call quality. Samsung featured a dual microphone system that promises to filter out ambient noise.

The battery life for the Galaxy Buds should also be better than that of the AirPods. You will have up to six hours of Bluetooth streaming, and up to five hours of calls. Plus it comes with wireless charging. You can even charge it with your phone.

The case also has a USB-C portal. For a quick charge, you can get 1.7 hours of battery life on a 15-minute charge.

The Galaxy Buds will start shipping on March 8th for $130.

Samsung also updated its smartwatch with the Samsung Watch Active. What set this watch apart is its ability to monitor your blood pressure with its heart rate sensor.

It comes in silver, black, rose gold and sea green, and a 20mm interchangeable strap.