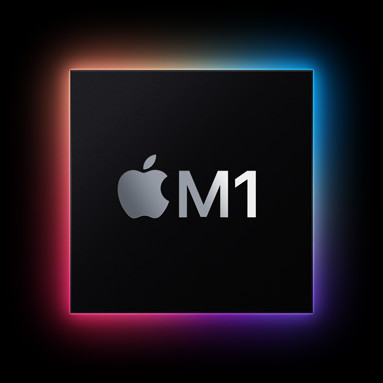 Apple released a new generation of mac laptops on November 11, replacing the Intel chip used for years by their own-developed M1 chip.

Using a 5nm process similar to its mobile phone SOC (system on chip), M1 has 16 billion transistors and integrates the CPU, GPU, and cache into one chip. Apple claimed that M1 performs better with certain TDP (Thermal Design Power) consumption.

Giving up the intel chips， Apple is taking control of their own rhythm and putting the bet on their own developing-groups.

Just like Apple said, “this isn’t an upgrade. It’s a breakthrough.”