DJI raises price amid of the U.S-China trade war 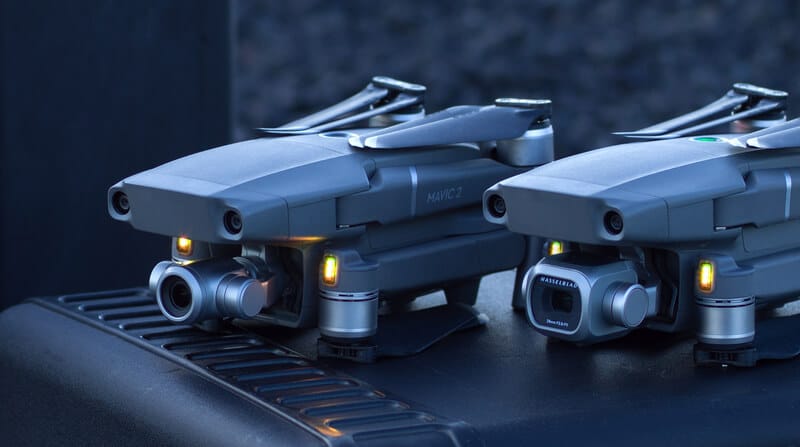 DJI raised its price on Mavic 2 series by 13% in response to the U.S. and China trade war. This is the first major brand that cites the trade war for the reason of a price hike, and there might be more brands that follow.

Instead of absorbing the tariff in its entirety, DJI is splitting the bill with the U.S. consumers. The Trump administration announced via Twitter about the 15% tariff that officially went in effect after the Labor Day weekend.

If the trade war continues, pricing on gadgets might rise even more. Companies with more competitors choose to pay for the cost so far. Apple is trying to leave China and go for India, but it takes years to build global partnerships that produce one of the best phones in the world.

In a joint letter by Sony, Microsoft, and Nintendo, the current tariff could cost U.S consumers $840 million and 200,000 U.S jobs.

As many brands scramble to come up with a plan, it is difficult to replace China as the world’s manufacturing hub. As best demonstrated by recent documentary American Factory, it’s hard to match China’s infrastructure, supply chain, and efficiency.

Other alternatives, including Mexico, Vietnam, Malaysia, and India, also have sizable trade deficits with the U.S.

On China’s side, the leadership doesn’t seem to be in a hurry to work things out with the U.S.

Despite Trump’s tweet that “China’s Supply Chain will crumble and businesses, jobs, and money will be gone!”

China’s economy has been growing at a stable pace. Among countries with a similar income level, China’s GDP growth is leading the world. The unemployment rate has been low, averaging more than 1.2 job opening per capita. China has been shifting its economy towards its vast domestic market. Its reliance on exports has been dropping since 2006, from 35% of its GDP to less than 18% in 2018.

This could be a tough holiday shopping season for U.S. consumers.