What to watch on Netflix in Feburary 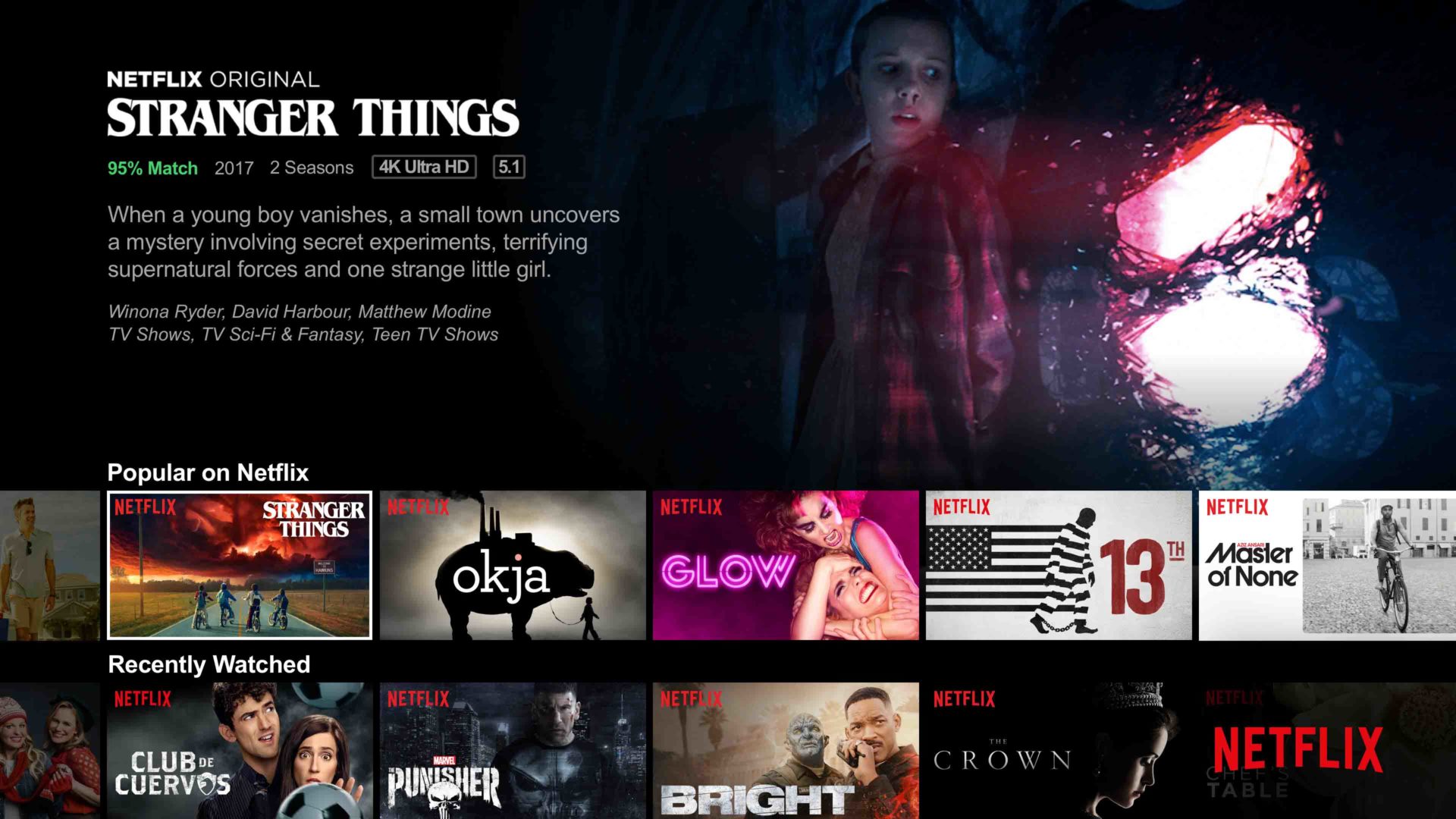 The original American Pie (1999) and all of its sequels with the original cast are coming back on February 1st.